I travelled in the least populated places of the planet that were the birth place of the first notes of this project which carries no political statement but is based on two axioms: on the one hand the primacy of nature and its contemplation and on the other, the dramatic observation of its deterioration by man whose growth and development on Earth constitute a major scourge. 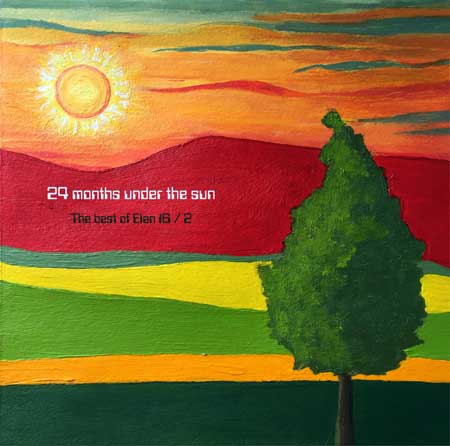 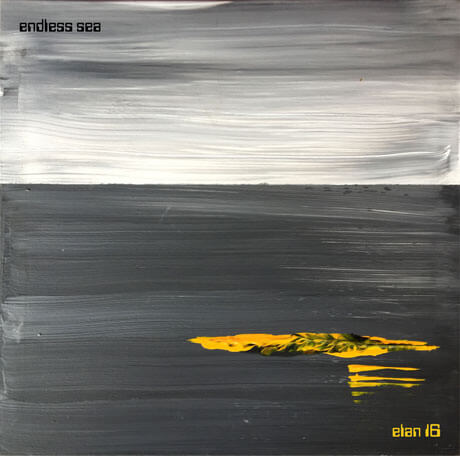 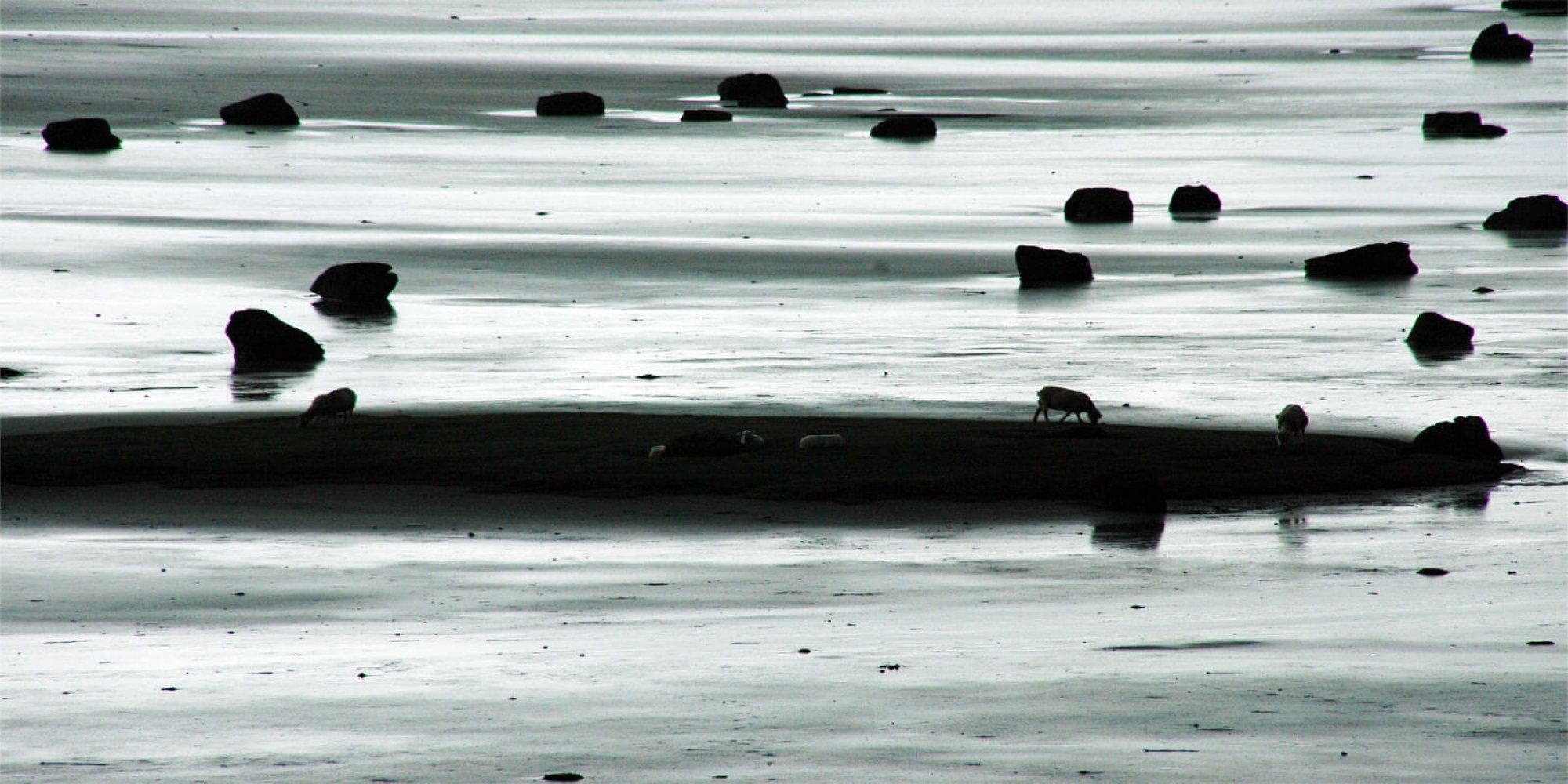 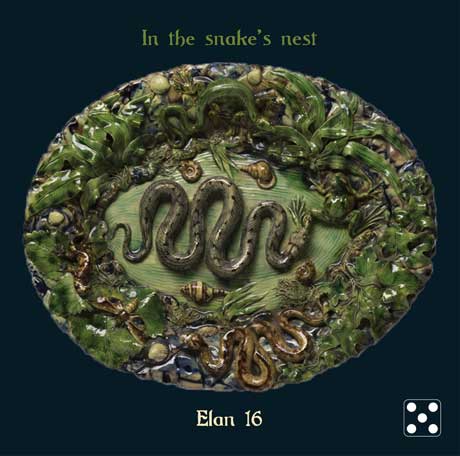 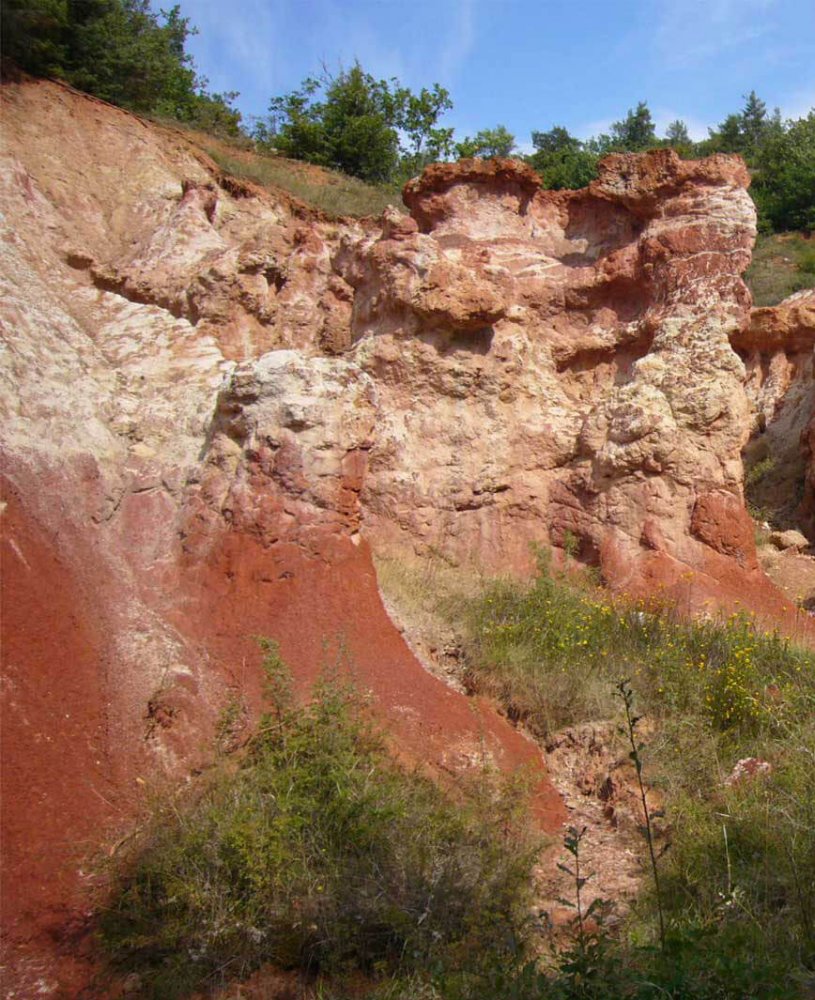 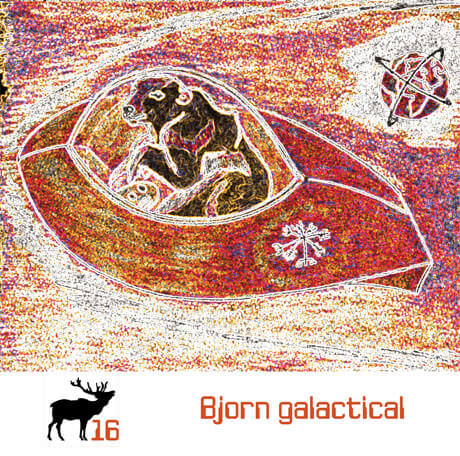 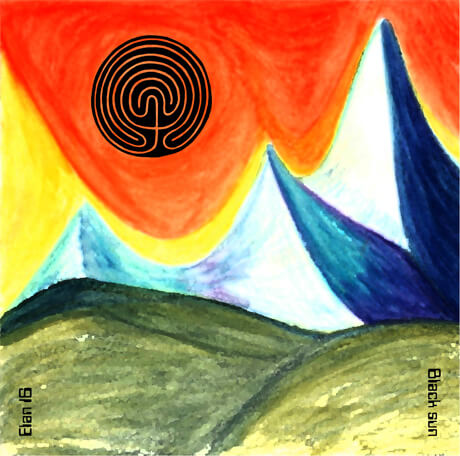 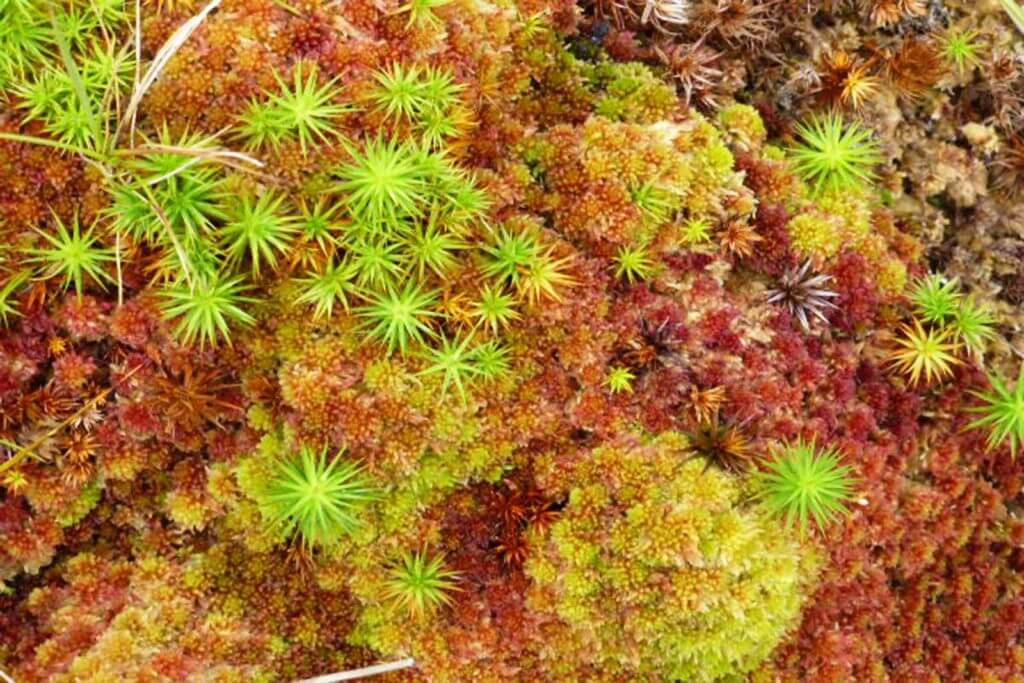 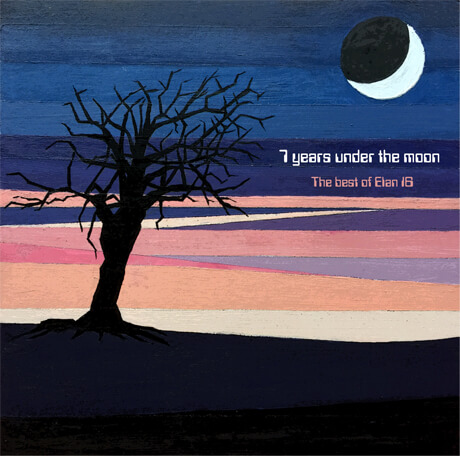 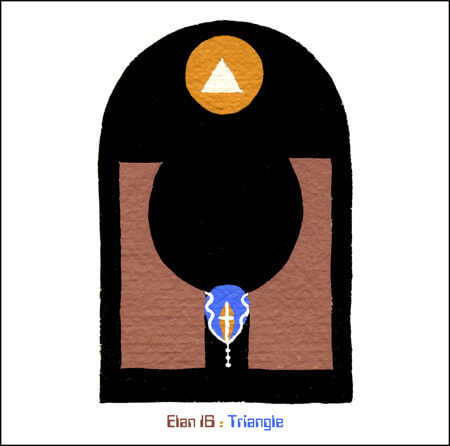 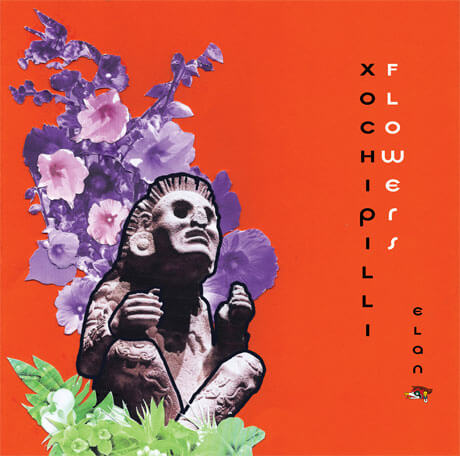 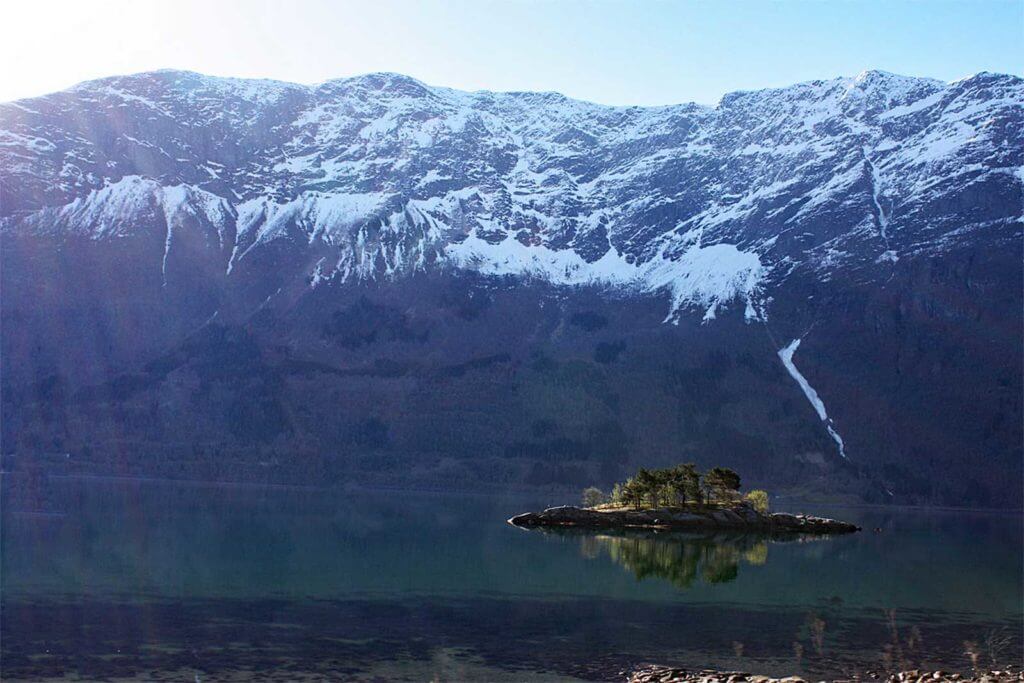 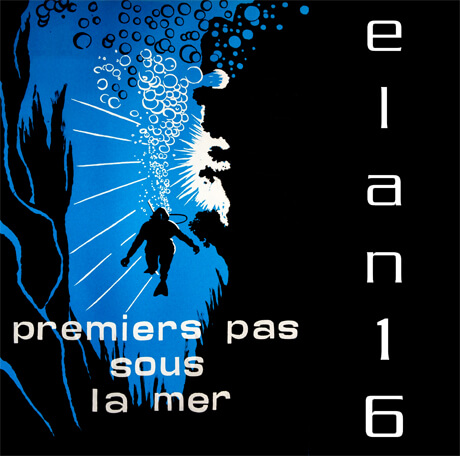 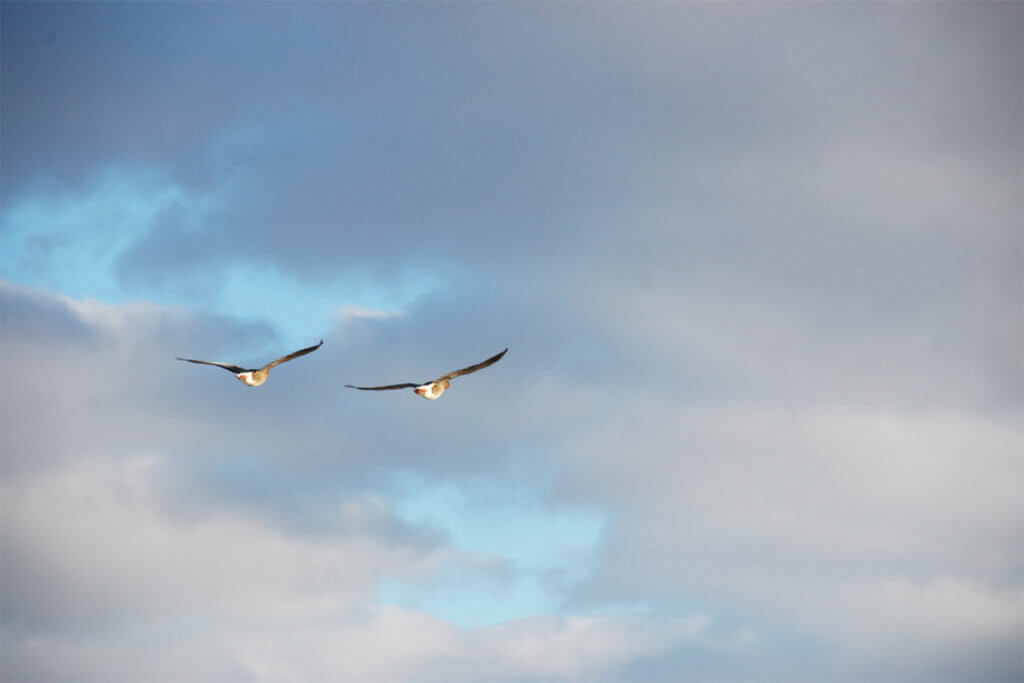 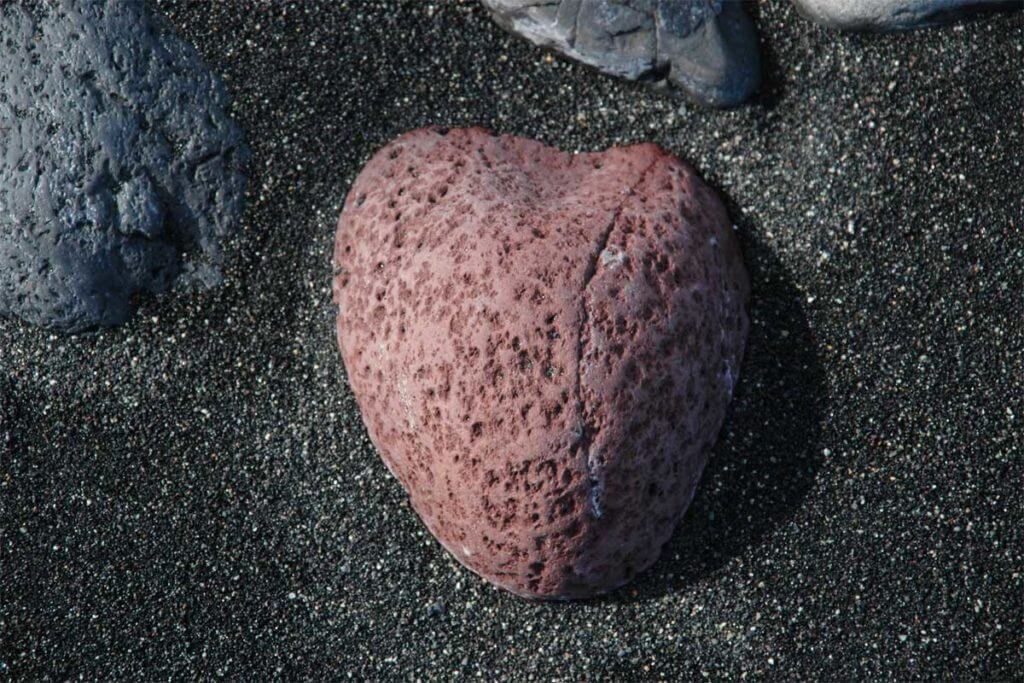 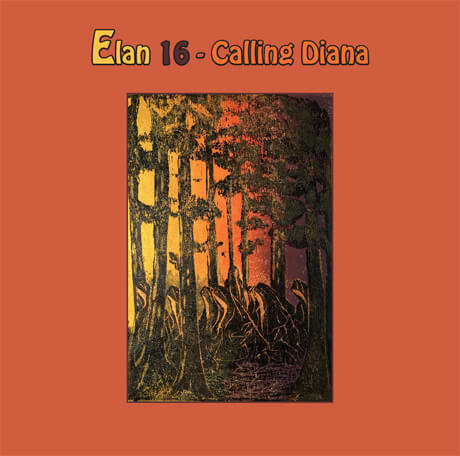 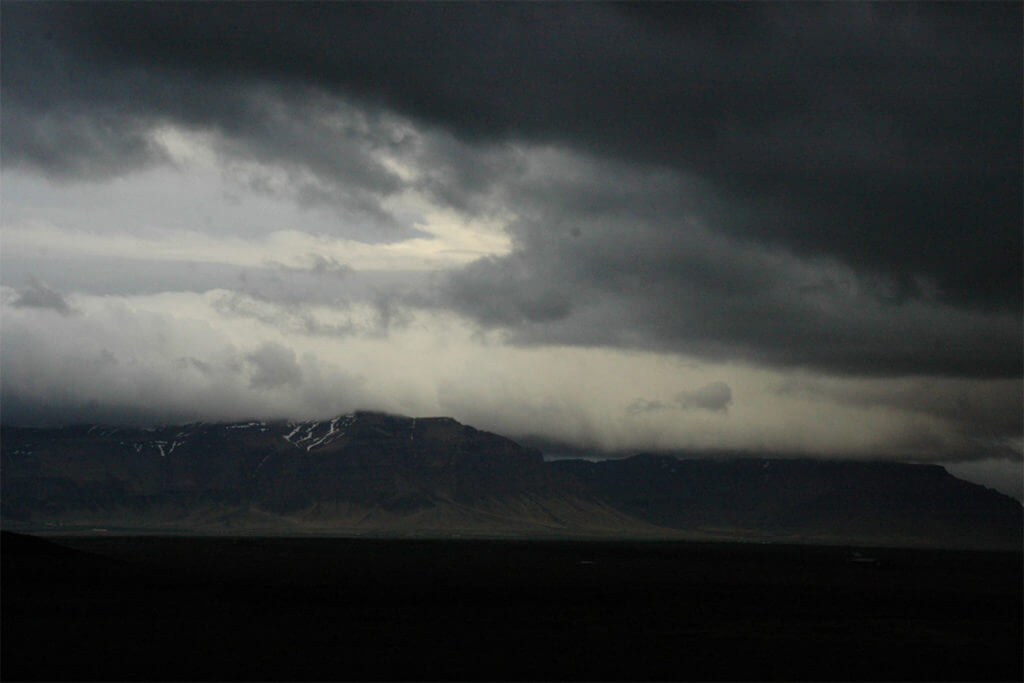 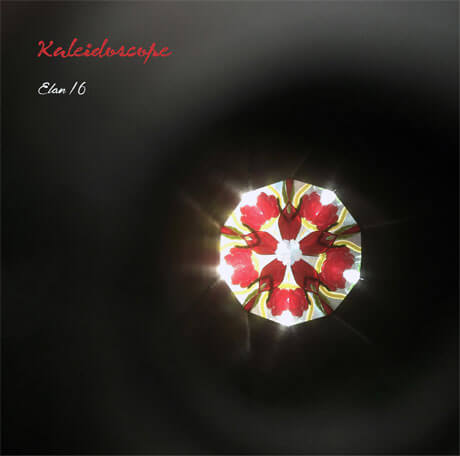 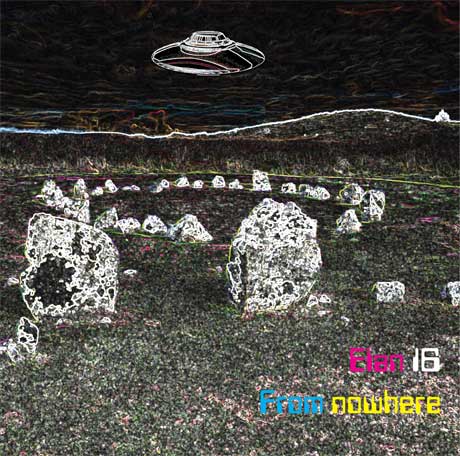 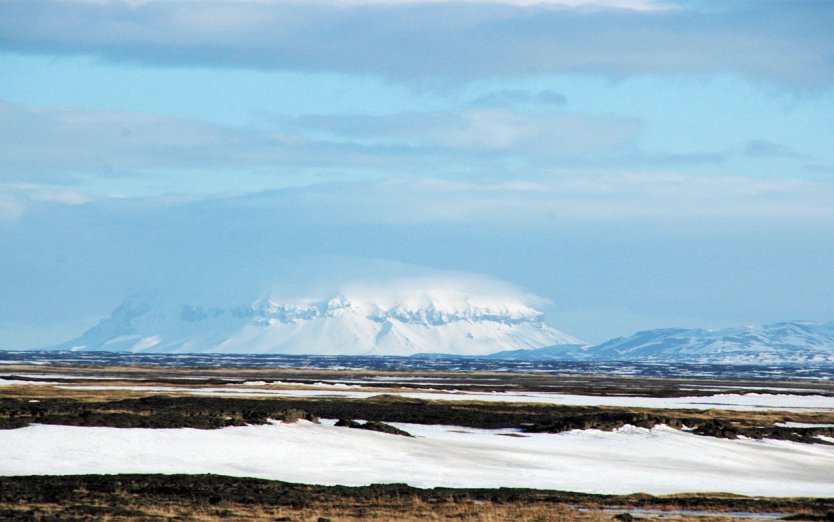 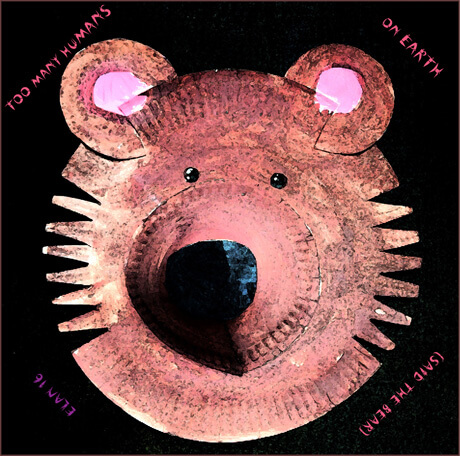 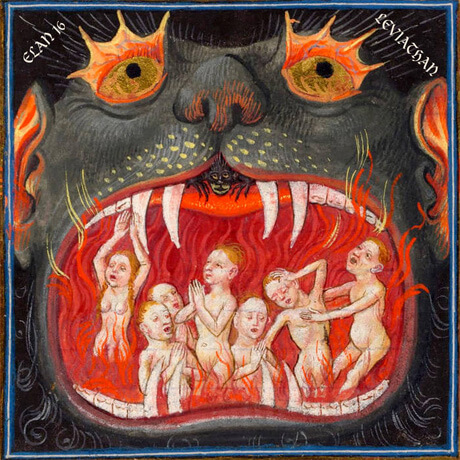 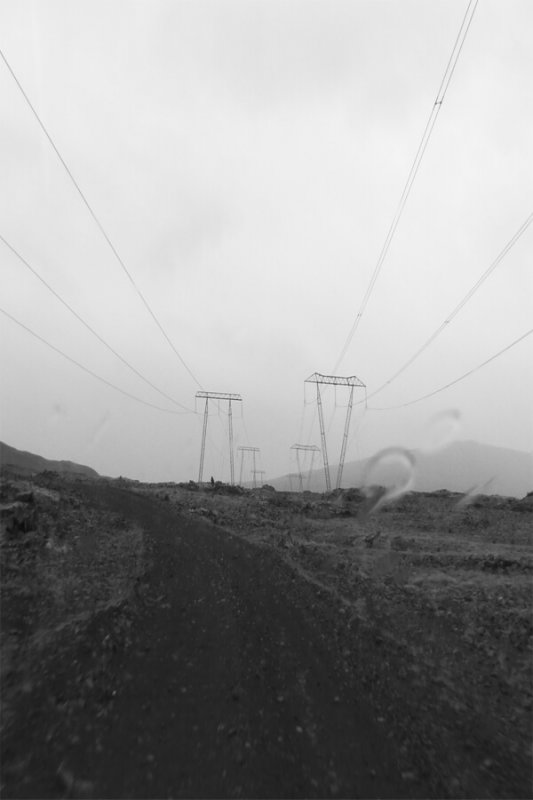 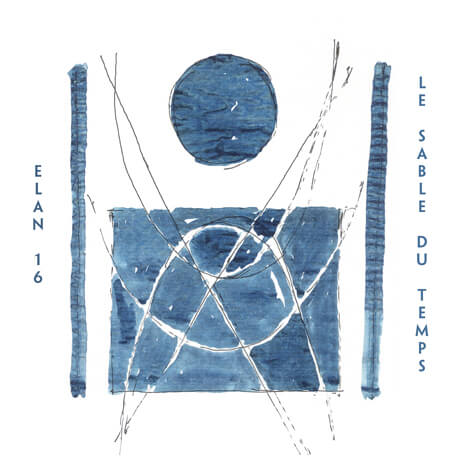 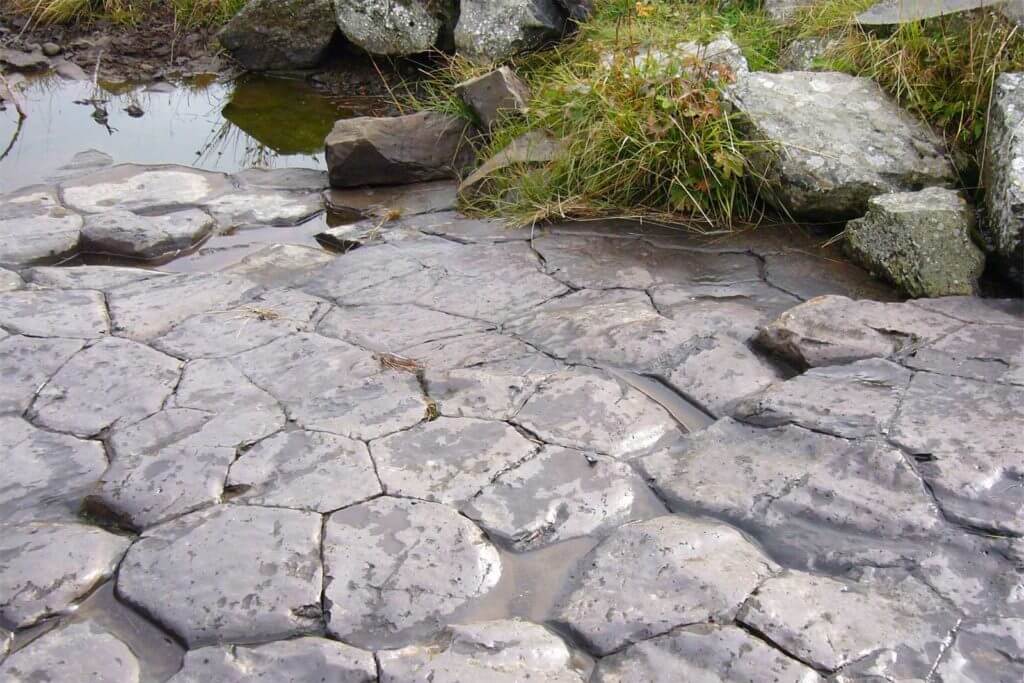 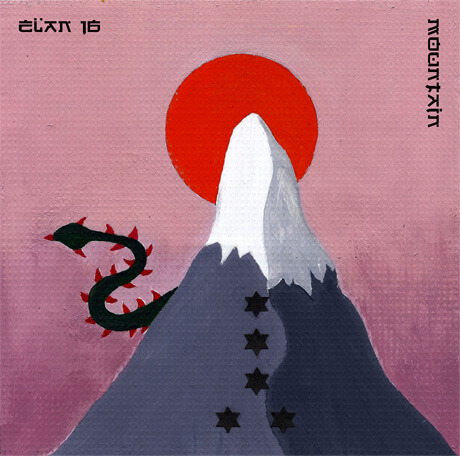